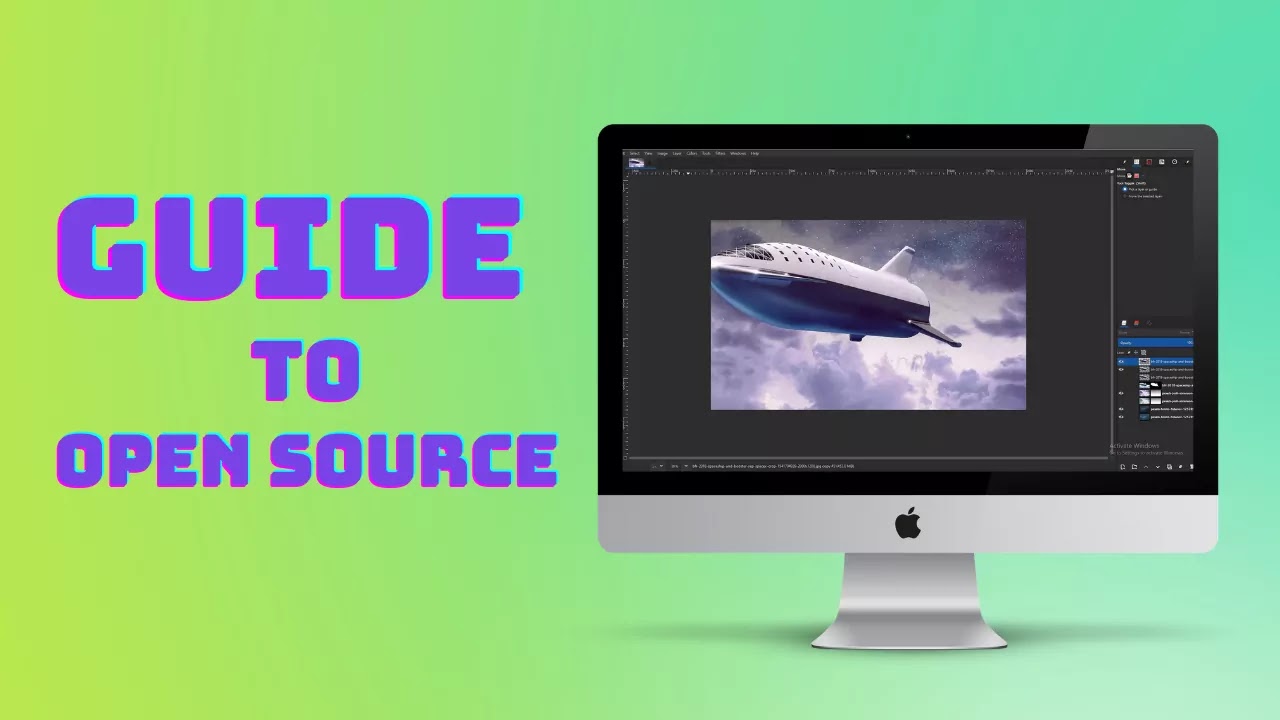 Open-source software is indeed hard to learn at first but like any software, you get used to it.

Because most people just perform photo editing and vector creation, I’m only going to cover those topics in this post.

And there are few other reasons to choose open-source, but we are not going to mention those because most people don’t want to do that.

Is it possible to switch my workflow from proprietary to open-source software?

If you are interested in photo manipulation or anything connected to photo editing, then gimp is the best option.

if you ever experienced a gimp in past, then you might love it or rather hate it.

And, because Gimp is very customizable, you may modify its structure and workflow to your liking, even making it appear and work like Photoshop.

I’ve created several gimp-related articles that you may read if you want to improve your gimp skills or customize your gimp.

The game-changing innovation is scheduled to be released in Gimp 3.2, however that version will not be released until 2024. (Please keep in mind that this is my estimate of the timetable for version 3.2; if you want this version to be released sooner, you may help Gimp in developing features such as non-destructive editing and others.)

Inkscape is a continually growing open-source software; if you asked me a few years ago if Inkscape was easy to use or if it was similar to Illustrator, I would have replied no.

So keep learning Inkscape because it will be worthwhile in the long run.

Shadows in GIMP: A Beginner’s Guide