In this post, we’ll look at four free anime shaders for Blender that will assist you in creating some great graphics for your next project.

If you’re unfamiliar with Blender, it’s a 3D modeling and animation software that’s grown in popularity in recent years. One of the reasons it is so popular is its ability to create some very spectacular visuals with its built-in Cycles and eevee rendering engines.

But what if you want to step up your rendering game? That’s where these four free Blender anime shaders come in. You can simply produce Anime style renders with these shaders, making your renders appear like they came directly from a Japanese animation studio.

So, without further ado, here are four free anime shaders for Blender!

This is a free comic style shader for Blender that can also be used for an anime look, and it can give you decent flexibility with this shader. Watch this video to understand more by its creator.

Unlike the first one, we have a simple toon shader, but combining it with other shaders may give it a better look, but it’s up to you to experiment with it.

This is the most professional looking one, and it definitely looks amazing in its style based on the Guilty Gear style, but unlike other shaders, there is not a single point to get this shader unless you get the sample file and there is a long tutorial and explanation about this shader.

How To Replicate an Adjustment layer in Gimp 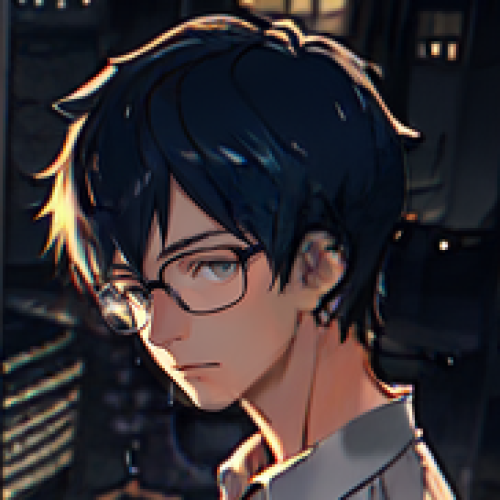