When it comes to creating professional-quality 3D anime, having the right tools is crucial. There are many software options available, each with its own set of features and capabilities.

In this article, we will review some of the best software options for making 3D anime, including their strengths and weaknesses, to help you choose the right software for your project.

Blender is a free, open-source 3D animation and modeling program used to produce 3D models and animations in the anime industry. It has an NPR render engine built in that can be used to create anime. There are a variety of blender add-ons available that take’making anime in blender’ to a whole new level.

It’s been utilized in a number of major anime series before, notably “Osuma ranking.” Kharah Studio also uses Blender for its anime series.

Blender Goo is a blender version designed for making 3D anime. It contains multiple nodes that will assist you in creating an anime shader as well as other effects such as rim light and VFX inside Blender’s eevee renderer, and it allows users to create and manipulate anime-like materials.

It has very anime-like light interaction. But you have to keep in mind that it is not a completely free version; rather, you have to join his Patreon to get this build, or else you will have to compile it yourself. which is totally worth it if you seriously want to make high-quality 3D anime.

It also include variety of anime like visual effects which can make your anime look very anime.

Price: Free, but you will have to compile it

VRoid Studio by Pixiv is a free, user-friendly 3D character creation software. It allows users to design and modify their own anime 3D characters, including the character’s appearance, dress, and accessories.

This strong software can be used to make anime-like characters for anime creation. The software also has character posing and animation capabilities, as well as a basic timeline for creating simple animations.

After you’ve finished creating your character, you can export it to other 3D tools to continue working on your anime.

Metasequoia is a 3D modeling software tool used to produce 3D models for anime and other forms of media. It comes with a number of basic modeling tools and capabilities. It was created in Japan and has appeared in numerous anime series.

Overall, Metasequoia is a solid 3D modeling software, but the user interface is outdated and clumsy. It can only be used to create simple 3D models for use in anime. Because of its simple interface and basic modeling and animation tools, it is an excellent choice for beginners.

Tips For Photo Manipulation In GIMP 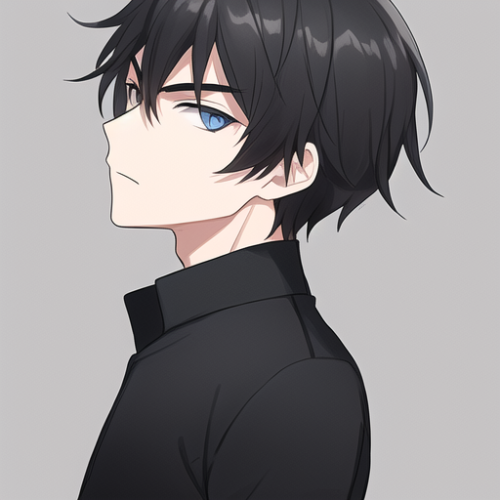